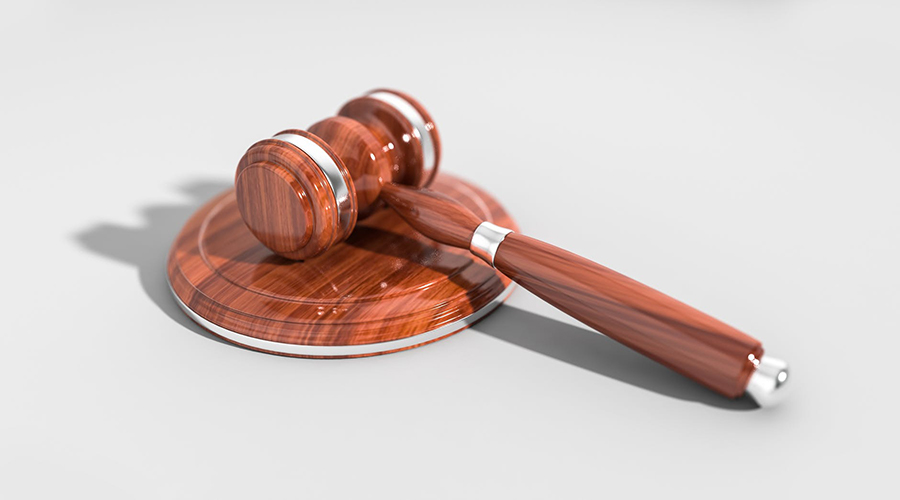 Under the new regulations, there have been changes made to the reporting and disclosure requirements for multiemployer plans that are terminated by a mass withdrawal or in critical status, insolvent or projected to become insolvent. For plans terminated by mass withdrawal, the plan sponsor must value the plan’s benefits and assets which are not forfeitable as of the last day of the plan year in which the plan terminates and each year, from that point on. Plans that have non-forfeitable benefits of $25 million or less can apply the annual actuarial valuation for the next two years and are required just to perform a new valuation for the third year. As a result of the new regulations, there now are fewer plans that are required to provide an annual actuarial valuation since the monetary level has been increased from $25 million to $50 million. Plans terminated by a mass withdrawal may use an actuarial valuation for five years if their non-forfeitable benefits do not exceed $50 million. For those plans with non-forfeitable benefits in excess of $50 million, an annual actuarial valuation is required.

Insolvent plans or those expected to be insolvent are now able to use an actuarial valuation for five years if their non-forfeitable benefits do not exceed $50 million. Of these plans that are receiving financial assistance from the PBGC, they can meet their actuarial valuation compliance requirements by filing alternative information on the PBGC’s website.

Filing requirements under the final regulations requires that plan sponsors file actuarial valuations with the PBGC within 180 days after the end of the plan year for which the actuarial valuation is performed. Insolvent plans with under $50 million in non-forfeitable benefits that are receiving PBGC financial assistance can elect to comply with the alternative filing option (i.e., via the PBGC website).

In the past few weeks there have been numerous restrictions placed on businesses throughout the United States. Many states and localities across the country have enacted temporary restrictions on non-essential business operations, requiring millions of workers to stay home. Amalgamated Life Insurance Company, which is based in New York, is considered an essential business and therefore is not subject to these temporary restrictions.

However, in an effort to protect the health and safety of our employees, their families and communities, we have taken a series of company-wide actions, across all Amalgamated Family of Companies locations, to implement work from home and other flexible arrangements where feasible. Despite these changes, we will continue to provide you and your members with the customer service levels you have come to expect from us prior to the coronavirus outbreak.

We are diligently working with our partners and vendors to utilize our remote capabilities and infrastructure. We are also in constant communication with UPS and the USPS to stay informed of any potential changes in service. For the duration of this state of emergency, Amalgamated Life Insurance Company will comply with any required Notice Obligations by emailing and/or mailing notices to all consumers.

If you have any questions or concerns please reach out to your Amalgamated Family of Companies representative or our customer service center at: 914-367-5000. They are well-prepared to answer your questions and can address your specific needs.