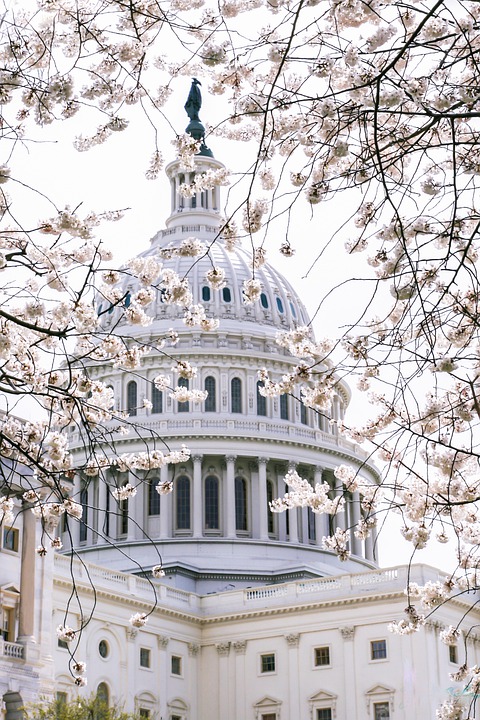 The company stated that, before the pandemic hit, an estimated 130 plans covering over 1.4 million workers, retirees and beneficiaries, were projected to become insolvent. This would cause the Pension Benefit Guaranty Corporation to exhaust its multiemployer insurance program assets in 2025. For those covered individuals, their hard-earned pensions would be reduced to pennies on the dollar, prompting significant economic impacts.

More specifically, Segal cited a letter it had drafted back on June 21, 2018 addressed to the Joint Selection Committee on Solvency of Multiemployer Pension Plans. It said, “Absent corrective action, over one million workers, retirees, and beneficiaries will see their hard-earned pension benefits drop to less than $150 a month and, in many cases, an even lower monthly amount.” Segal delineated the actions it believes Congress should take to help both those plans in distress, as well as the majority of multiemployer pension plans that will not require financial assistance to remain solvent.

Segal is asking Congress to consider measures taken in response to the 2008 financial market collapse and the ensuing Great Recession. At the time, two pieces of legislation were passed: the “Worker, Retiree, and Employer Recovery Act of 2008” (WREA’08) and the “Pension Relief Act of 2010” (PRA’10). WREA’08 allowed multiemployer plans to “push the pause button” and use their prior year zone status certification to the current plan year. PRA’10 permitted eligible plans to recognize investment losses from 2008 and 2009 over an extended period of time. Both laws helped plans rebuild their funding levels and meet their required funding benchmarks. Segal states that similar measures now would significantly benefit multiemployer pension plans, giving them much needed flexibility and the opportunity to develop action plans to maintain their plans’ financial stability.

More about the Multiemployer Pension System

In the past few weeks there have been numerous restrictions placed on businesses throughout the United States. Many states and localities across the country have enacted temporary restrictions on non-essential business operations, requiring millions of workers to stay home. Amalgamated Life Insurance Company, which is based in New York, is considered an essential business and therefore is not subject to these temporary restrictions.

However, in an effort to protect the health and safety of our employees, their families and communities, we have taken a series of company-wide actions, across all Amalgamated Family of Companies locations, to implement work from home and other flexible arrangements where feasible. Despite these changes, we will continue to provide you and your members with the customer service levels you have come to expect from us prior to the coronavirus outbreak.

We are diligently working with our partners and vendors to utilize our remote capabilities and infrastructure. We are also in constant communication with UPS and the USPS to stay informed of any potential changes in service. For the duration of this state of emergency, Amalgamated Life Insurance Company will comply with any required Notice Obligations by emailing and/or mailing notices to all consumers.

If you have any questions or concerns please reach out to your Amalgamated Family of Companies representative or our customer service center at: 914-367-5000. They are well-prepared to answer your questions and can address your specific needs.